New Immigration Restrictions a Threat to the Construction Industry 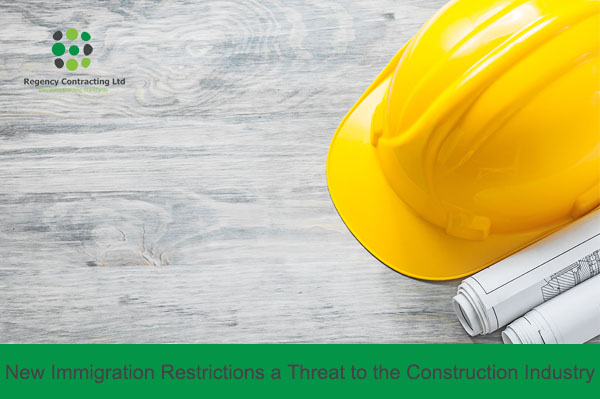 The government’s recent announcement of a new points-based immigration

system has been welcomed by many as a good thing. However, the limiting of so-called low skilled workers could hamper plans for expansion in the construction industry and the building of new homes.

The Chief Executive of the Federation of Master Builders, Brian Berry, has been quoted on the FMB website as saying that “If we are to have an infrastructure revolution and build a million new homes over the next five years, we will need to have an immigration system that allows for key construction workers of all skill levels to come to the UK.

“Today’s announcement that there will no longer be a route for ‘low skill’ workers after next year will hamper the construction industry’s capacity to deliver on key projects.”

Mr Berry went on to say “We need general labourers as much as architects or surveyors. They are a core part of the construction industry and it’s simply unrealistic to assume the domestic workforce will fill this gap in the next nine months.”